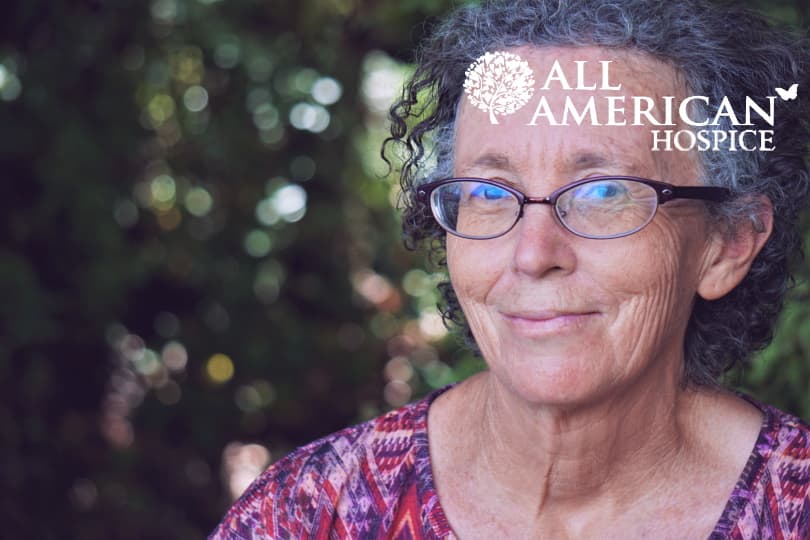 Parkinson’s disease is a common illness that affects 60,000 Americans each year. The chances of an individual developing this ailment increase with age.

What Is the End-Stage of Parkinson’s Disease?

Parkinson’s disease is a progressive disorder caused by the death of the neurotransmitter, Dopamine. It’s both a motor and non-motor disease. In the final stages of Parkinson’s disease, patients commonly experience non-motor symptoms. These can include incontinence, insomnia, and dementia.

What Causes The Death Of The Neurotransmitter?

Currently, there are no established reasons why the loss of nerve cells linked to Parkinson’s disease takes place. However, some researchers have identified possible causes.

Here are the factors believed to be responsible for Parkinson’s disease:

Researchers continue to establish direct links between a patient’s environment and the severity of their ailment. Currently, Parkinson’s disease has a strong link between pesticides and herbicides in farms and industrial pollution.

Drug-induced Parkinson’s can occur after taking medications such as antipsychotic drugs. The symptoms can develop suddenly but usually improve once the medication is stopped.

Strokes can cause several parts of the brain to die, making the patient more vulnerable to Parkinson’s disease.

A person experiences mild symptoms that don’t stand in the way of daily activities. Some tremors and little movement symptoms are experienced on one side of the body, and changes in posture, walking, and facial expressions can occur.

The individual can still proceed with daily activities. However, the tremors and movement symptoms become worse and can be experienced on both sides of the body.

A person loses balance and coordination for movements that can cause occasional falls. Daily activities are affected, such as dressing and eating.

The final stage of the disease is where its impact is the most severe. Legs become stiff, which makes standing and walking impossible. A wheelchair is needed, but most patients are bedridden. A caregiver is a must for all the patient’s daily activities.

What Are The End Stages of Parkinson’s Disease?

The final stages of Parkinson’s disease occur when patients experience severe symptoms. Most of the time, medication only helps a little, and they can experience disabilities that can lead to the patient’s death.

Here are the Parkinson’s death signs of the fourth and fifth stages:

For stage four of Parkinson’s disease:


For the last stage of Parkinson’s disease (stage five):

Since Parkinson’s disease is progressive, patients need hospice care. If your family member or any loved one has been diagnosed with Parkinson’s disease, expect that there will be a decline in their motor abilities. They will need professional nursing care to attend to their needs because it will be harder for them to speak and express their struggles.

Here are the things you need to observe to determine if the patient already needs hospice care:

How Hospice Care Can Help in End-Stage Parkinson’s Disease

Parkinson’s hospice care is an added assistance for patients and their loved ones dealing with end-stage Parkinson’s disease. The care can offer added support and ease in taking care of the patient until the last stages of Parkinson’s before death.

Here are more of the benefits hospice care can provide to a Parkinson’s disease patient:

Treatments are also offered for Parkinson’s disease. However, not all of them work the same for every patient.

Here are the possible treatments provided for Parkinson’s disease:

Therapies vary depending and will depend on the condition of the patient. For example:

Diet advice is given to help improve the symptoms of Parkinson’s. The amount of fiber is increased to reduce constipation. The amount of salt is also increased to prevent low blood pressure that can cause dizziness when standing up and other diet changes to reduce unintentional weight loss.

Doctors also prescribe medications to their Parkinson’s patients. Some of these medicines are:

There are surgeries offered for patients with Parkinson’s disease. The physicians discuss the possible risks and benefits, and the family and patient can decide what they want to do.

The method used is deep brain stimulation, where a pulse generator is surgically implanted to a heart pacemaker into the chest wall. They are connected to two fine wires under the skin. Then, they are accurately inserted into specific areas of the brain. The pulse generator will produce a tiny electric current, which runs through the wire and stimulates the part of the brain affected by Parkinson’s disease to ease its symptoms.

Families with their loved ones have a hard time fighting Parkinson’s disease. Hospice care aims to give support and help the patient and their family deal with the disease.

All American Hospice has a team of experts that can help with the physical, emotional, and spiritual needs of the patients, including family counseling to help them process the situation. Reach out to us today.