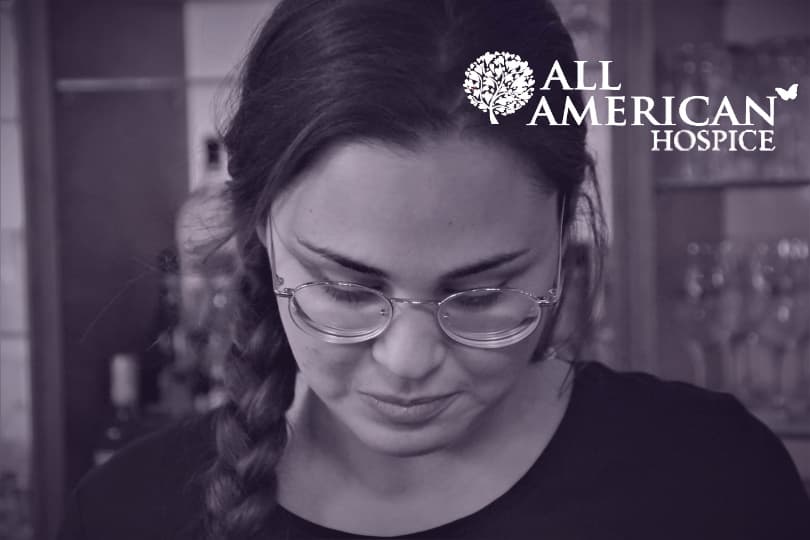 Learning the Signs of Ovarian Cancer

Any ill-being in the state of health does not fall on us all of a sudden, out of the blue. Almost any disease arises gradually, with some discomfort, separate, sometimes unrelated, ailments, fatigue, mood changes, etc. These scattered symptoms are grouped, accumulate, and with detailed examinations, detect imbalances with the environment. This is defined as “pre-illness.” With further exposure to damaging factors, such a shift most often results in some ailment. Such ailments are usually called precancerous diseases.

Erosion of the cervix occurs mainly due to inflammatory processes of the cervical canal and uterine cavity. The long-term existence of erosion can lead to an ulcer formation, which can later turn into cancer. The appearance of erosion is not manifested by any signs and is detected only upon examination. This can reduce the risk of ovarian cancer.

Precancerous diseases of the body of the uterus include a proliferation of the uterine lining. These growths can lead to another precancerous condition – polyposis. It manifests itself as prolonged bloody discharge, not associated with the menstrual cycle.

Malignant tumors of the uterus body are more common in women suffering from menstrual dysfunction, infertility, obesity, hypertension, diabetes mellitus, and other endocrine diseases. The initial signs of ovarian cancer do not have characteristic manifestations. However, a woman’s attentive attitude towards herself can give rise to anxiety and give rise to a gynecologist’s timely visit, preventing ovarian cancer.

Ovarian cancer may not show any characteristic signs for a long time. Precancerous ovarian diseases include ovarian cysts and cystomas that require surgical treatment. Inflammatory processes of the uterine appendages, accompanied by frequent exacerbations, contribute to ovarian cancer development.

In some women, a sign of ovarian tumors may be hair growth in unusual areas of the body: on the face, mammary glands. Along the midline of the abdomen, on the inner thighs.

A malignant tumor never develops in a healthy body. It is preceded by certain diseases and local changes in tissues. Women often get used to these ailments. They are dismissive of their health and do not consult a doctor. And after some time, sometimes after many years, a tumor appears against these changes’ background.

Medicine has a large arsenal of various treatment methods: surgical, radiation, drug, and hormonal therapy. Now about 70-75% of patients with early breast and ovarian cancer stages are being successfully cured. However, treatment is significantly complicated if the patient goes to the clinic at a later stage in developing the disease. Therefore, it is necessary to consult a doctor at the very beginning of the disease. This will make it possible to diagnose on time and conduct the most effective course of treatment.

Mass preventive examinations of the population play an essential role in the detection of oncological diseases. The results of thorough preventive tests carried out twice a year show a significant decrease in the number of patients subject to cancer registration.

How do you prevent ovarian cancer? The key to the success of the fight against cancer of the female genital organs, first of all, is the consciousness of each of the women, understanding the need to undergo examinations prescribed by the doctor in a timely manner.

For more information on ovarian cancer, or if you or a loved one are in need of expert caregiving, reach out to All American Hospice for a consultative session.

Everything You Need to Know About Merkel Cell Carcinoma
What Is Ovarian Cancer?