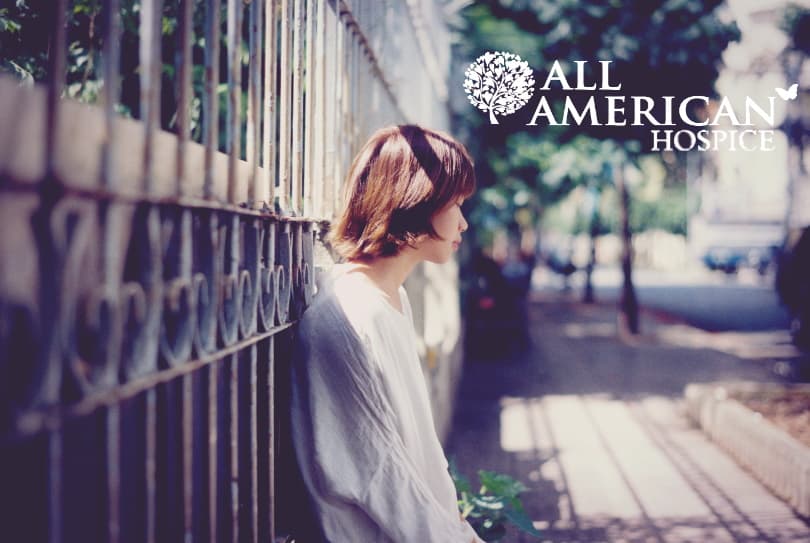 Ovarian cancer is a tumor of the reproductive system. The malignant process occurs in the tissues of the paired female gonads, which are responsible for the cells’ development and maturation. It performs the endocrine function, producing sex hormones: estrogens, androgens, and progestins.

According to WHO, the most common and dangerous form of the disease is epithelial ovarian cancer. The five-year survival rate of women with such a diagnosis is only 40%, and relapse of ovarian oncology is noted in 80% of cases.

In general, however, ovarian cancer is not the most common cancer. It is in 9th place in the structure of female oncological morbidity (in 2018, 14 318 women fell ill with OC). Ovarian cancer is most commonly diagnosed in women over 45.

The early signs of ovarian cancer are easy to miss because they are very similar to the symptoms of other diseases and, in medical terms, are nonspecific. They can be noted both in healthy women and in women with an already developed malignant process. These may include:

What Are the Causes of Ovarian Cancer?

The exact causes of ovarian cancer are unknown. We can confidently speak only about the mechanism of development of a malignant process, similar to the development mechanisms of any cancer when normal cells under the influence of various mutations acquire the ability to uncontrolled aggressive growth and resistance to apoptosis. Unfortunately, there is no single way to treat ovarian cancer, as there isn’t a single known ovarian cancer cure.

Risk Factors That Increase the Likelihood of Ovarian Cancer

Some risk factors of ovarian cancer include:

Can Ovarian Cancer Be Detected at an Early Stage?

Unfortunately, there are no precise methods for the early detection of ovarian cancer. Most often, the disease is detected at later stages, when it is already difficult to treat. This is due to the lack of effective screening programs and the fact that in the early stages, the disease is most often asymptomatic and can develop unnoticed by a woman for several years. Unfortunately, some patients are afraid of contacting a professional and try alternative treatments for ovarian cancer, such as homeopathic “natural” cures for ovarian cancer and other non-medical ovarian cancer remedies.

Today it has been proven that regular screening for ovarian cancer does not reduce the overall mortality from this disease. Therefore, the main efforts of doctors are aimed at informing women who are at high risk. For example, women with a family history of ovarian cancer and/or breast cancer and women with hereditary tumor syndrome – identified BRCA1/BRCA2 genetic mutations. Sometimes these patients decide to undergo a prophylactic operation to remove the ovaries. Studies show that this approach reduces the risk of dying from ovarian cancer by up to 80%.

How do you treat ovarian cancer? Treatment for ovarian cancer depends on the stage of the process. It most often includes surgery and platinum-based chemotherapy (following the data obtained after surgery on the tumor’s stage and morphology).

When the diagnosis is confirmed, ovarian cancer in most cases is carried out: surgical treatment, including removal of the uterus with appendages, removal of the greater omentum, pelvic and para-aortic lymphadenectomy, as well as biopsy of all suspicious foci in the peritoneum and abdominal washings. This approach is called “adequate surgical staging” and allows you to maximize the disease’s prevalence. The preservation of one ovary or uterus is permissible only during the first stage of the disease in young women planning a pregnancy in the future.

When optimal cytoreductive surgery is not possible initially, chemotherapy is performed, followed by surgery. Chemotherapy is used in almost all cases of ovarian cancer. The choice of type and regimen of chemotherapy depends on the prevalence and histological subtype. Most often, chemotherapy is combined with targeted therapy.

First-line radiation therapy is rarely used because there is insufficient evidence of its effectiveness. When the disease progresses, and there is no therapeutic response to chemotherapy, palliative irradiation is effective.

Treatment for ovarian cancer can be overwhelming and stressful – let the expert caregivers from All American Hospice help soothe your pain. Our team is devoted to easing the lives of our clients; we provide them with empathy and attentive caregiving. Reach out today for a consultation.