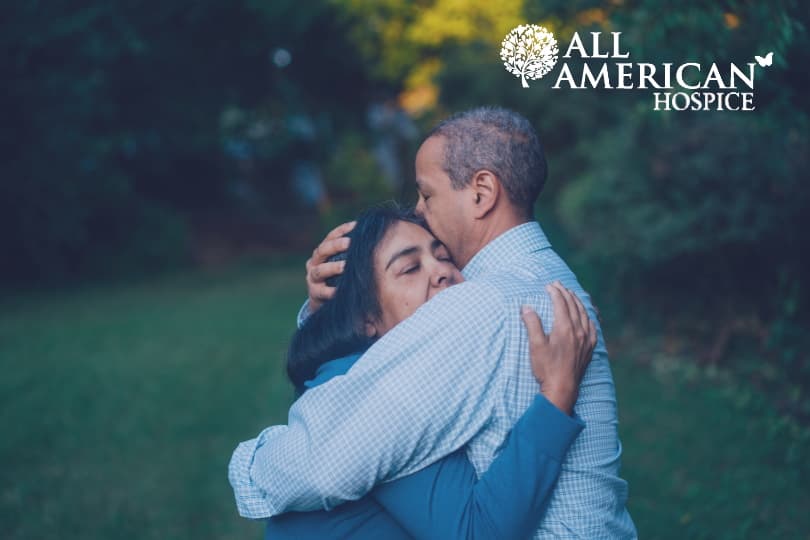 If you’ve been diagnosed with uterine cancer, your doctor will likely tell you what stage you are in. Before determining your stage, your doctor will do tests such as a biopsy and an ultrasound to determine the type of uterine cancer you have. The uterus, often known as the womb, is a pear-shaped organ in which the fetus develops.

Knowing the stage helps doctors in uterine cancer prognosis. To determine the stage of uterine cancer, doctors employ two methods. The International Federation of Gynecology and Obstetrics developed one approach (FIGO). The TNM staging method of the American Joint Committee on Cancer is the other. The two procedures are nearly identical. Tumor, lymph nodes, and metastasis are the three categories used in both systems (the spread of cancer).

Doctors add numbers following the letters T (Tumor), M (Metastasis), and N(Lymph nodes) in TMN staging to indicate how advanced your cancer is. When your doctor figures out the TMN staging, they’ll also figure out a larger set of numeral-based phases. Endometrial cancer is divided into four stages: I, II, III, IV or 1,2,3, and 4. Lower figures indicate that cancer hasn’t spread as far. If you’re at stage 4, the cancer cells have spread to other places of your body. In stage 0 of uterine cancer, cancer cells are only located in the endometrium’s top layer of cells, and they do not grow into the layers below.

Cancer hasn’t gone beyond your uterus at this stage. It can also affect the glands in your cervix, a thin channel at the bottom of your uterus, but not the tissues.

Unusual bleeding, such as spotting and bleeding in between menstrual cycles, is the most prevalent symptom. Your vaginal discharge may also be watery or blood-tinged.

The typical treatment is a complete hysterectomy, which involves removing the uterus, cervix, fallopian tubes, and ovaries. The surgeon may also perform a pelvic cleaning. Your abdomen is flushed with a saltwater solution at this point. After that, it’s examined for cancer cells.

Surgery may be sufficient for some females. However, if you have larger masses or cancer that continues to spread, you may require further therapy. Cancer cells may have spread outside the uterus. Radiation therapy, chemotherapy, or vaginal brachytherapy, which distributes radioactive material to cancer cells, may be required to prevent your cancer from returning.

You may be allowed to take progestin treatment if you have stage 1A endometrial cancer and yet wish to have children. These hormones may aid in the shrinking or disappearance of the malignancy for some time, allowing you to become pregnant. If you aren’t careful, this choice can be hazardous. There’s a chance the hormones won’t function, causing cancer to spread.

Cancer has moved from the uterus to the tissue of the cervix at this stage, but it has not progressed outside of the uterus.

Unusual bleeding, spotting, or discharge are the most prevalent symptoms, just as they are in stage I.

In most circumstances, you’ll have radical hysterectomy surgery to remove your uterus, surrounding tissues, and the upper portion of your vagina. The surgeon may potentially remove your fallopian tubes and ovaries. Radiation treatment or vaginal brachytherapy may also be required.

Cancer has spread to the ovaries, fallopian tubes, vagina, or lymph nodes. However, it hasn’t harmed your bladder or the rectum’s inner lining.

You may experience pelvic or tummy pain in addition to irregular vaginal bleeding or discharge. Bloating, discomfort during sex, feeling full fast after eating, and bowel or bladder habits changes are further indications. You may also experience weight loss or feel a tumor in your stomach.

If your doctor believes surgery can eradicate the malignancy, a surgeon may perform a complete or radical hysterectomy, removing your fallopian tubes and ovaries. After a pelvic wash, chemotherapy or radiation is administered.

Cancer has spread to the bladder, rectum, or other organs not connected to the uterus, such as the lungs.

Stage IVA: Cancer has migrated to the bladder or rectum and perhaps surrounding lymph nodes.

Stage IVB: It can be located in the upper abdomen, the fat that supports your lower abdomen (called the omentum), or organs such as your lungs, liver, and bones, or the groin lymph nodes.

The symptoms of stage 4 uterine cancer are identical to stage 3. Symptoms such as bone pain or shortness of breath may also occur in regions where the disease has progressed.

Consult your doctor immediately if you notice any of the above symptoms.

If you or a loved one has been diagnosed with uterine cancer, contact All American Hospice. Our skilled caregivers can provide you with the medical care you require to feel more at ease.

A Guide to Multiple Myeloma
All About Colon Surgery