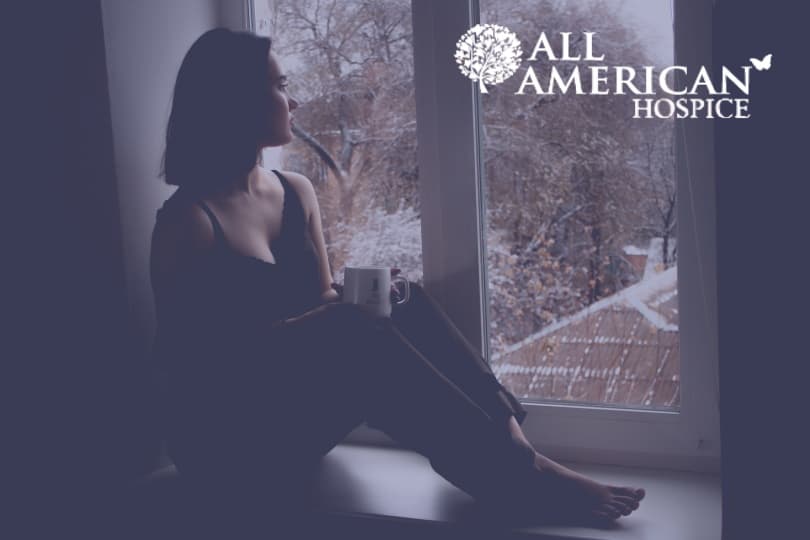 Wart, Moles Or Skin Cancer: Which One Is It?

Let’s be honest: moles and warts are vexing. The good news is that they aren’t necessarily harmful to your health. But they’re annoying and getting rid of them before they become an issue makes your life easier. So, if you want to know what you’re dealing with before scheduling a spot removal, here’s how to differentiate a mole from a wart and make sure it isn’t anything serious like skin cancer.

Warts can appear on the hands, knees, or the soles of your feet. They are hard bumps that sit deep in the skin, as opposed to moles. Although they appear smooth on the outside, they are thick, scaly, and calloused on the inside.

A virus causes warts. They are also contagious, as are all viruses. So, if you notice a wart, it signifies you came into contact with someone else who has a wart virus, whether through shaking hands or using the same hand towel.

Should You Consider Getting Rid of Them?

Warts are caused by a virus that resides in skin cells. If you don’t get rid of the virus, you won’t be able to get rid of the wart, and even worse, you might pass it on to someone else. As a result, you must treat it fast and long enough to destroy all virus-infected skin cells.

Wart removal is an unpleasant procedure. When people begin an over-the-counter treatment, they frequently second-guess themselves when the affected area begins to hurt. They realize they have no idea what they’re doing, and they can’t take the misery any longer. As a result, they discontinue the medication too soon for it to be successful.

Ask your dermatologist to freeze the wart for the quickest treatment. This kills the virus-containing cells, allowing your skin to recover wart-free.

Moles develop slowly and take a long time to form. They begin to change when they become malignant.

Look for color and hair to tell the difference between warts and mole lumps. Moles have both, although warts do not because their pigment has a rare chance of transforming from a typical mole into skin cancer.

Some people are susceptible to developing moles, which are exacerbated by sun exposure. So, if you find any of these small benign growths on your skin, take extra measures in the sun to avoid more from forming.

How Is A Wart Different From A Mole?

It is also pretty simple to spot the difference between a wart and a mole. The primary distinction is one of color. Moles are brown, whereas warts are colorless. These dark spots develop slowly and change little, but they can sprout hair. Moles are not contagious and often form in sun-exposed locations such as the arms, face, back, and chest.

Both warts and moles have a large base and penetrate deep into the skin. However, the skin on a mole remains soft. Warts, on the other hand, appear like rough skin with points on the surface. They are most commonly found on the hands, feet, elbows, and knees, where the skin is thicker and grows more slowly.

How Do You Distinguish Warts and Moles From Skin Cancer?

None of these skin conditions are inherently harmful, but they can become so if certain changes occur. So how do we know if it’s a wart or skin cancer? Here are some of the early warning indications that your mole, lump, or wart is turning into something more dangerous.

Normal moles are brown or tan in hue, not multicolored. If your mole appears to be different colors — brown, tan, black, or even red — this is an early warning that it changes into something else.

Moles are typically spherical. If your area is uneven and growing in size, it could be skin cancer. Moles can be flat or elevated, but they rarely change unless they are hazardous. When a spot shifts from flat to raised, that’s a red flag.

Consult your dermatologist if a mole appears to alter or become irregularly pigmented. It might be difficult to determine whether or not a location is unsafe. It’s always best to leave that decision to an expert. If you have an unusual mole, they will most likely remove it and submit it for testing.

Bumps, blisters, and wart-like growths are common. Usually, there is nothing to be concerned about. However, take note if a spot does not fade within six weeks. Certain skin malignancies might resemble a wart or a blister, and most are treatable if caught early.

Wart/Sore That Bleeds or Refuses to Heal

Keep an eye out for any warts or sores that don’t seem to heal. If it starts to bleed, there’s another clue that something is wrong. If you have a new growth or a sore that isn’t healing, see your dermatologist have it checked out.

Skin cancer, or the abnormal proliferation of skin cells, is most commonly found on sun-exposed skin. However, skin cancer can look like warts and develop on parts of your skin that are not often exposed to sunlight.

Where Does It Develop?

What does a cancerous wart look like? Skin cancer occurs most commonly on sun-exposed skin, such as the scalp, face, lips, ears, neck, chest, arms and hands, and legs in women. However, it can also appear in locations that are infrequently exposed to sunlight, such as your hands, beneath your fingernails or toenails, and in your genital area.

People of all skin tones, particularly those with darker complexions, are affected by skin cancer. Melanoma is more likely to occur in places not generally exposed to the sun, such as the palms of the hands and soles of the feet, in people with dark skin tones.

BCC is more common in those with fair skin than darker colors. It frequently appears as a flesh-colored spherical growth, pearl-like lump, or pinkish area of skin.

BCCs typically form as a result of years of sun exposure or indoor tanning. Although they are most commonly found on the head, neck, and arms, they can appear anywhere on the body, including the chest, belly, and legs.

Early detection and treatment of BCC are critical. It looks like cancerous warts and can spread far and wide. If allowed to grow, it can cause injury and disfigurement by penetrating the nerves and bones.

The second most frequent type of skin cancer is SCC.

People with fair skin are more likely to acquire SCC. This skin cancer can also occur in people with darker skin.

SCC frequently appears as a red hard bump, scaly patch, or a sore that cures and then reopens. It forms on skin frequently exposed to the sun, such as the rim of the ear, face, neck, arms, chest, and back.

SCC can grow deep into the skin, causing harm and disfigurement, so look out for warts on the scalp that may cause cancer. Early detection and treatment can prevent SCC from spreading to other parts of the body.

Actinic keratoses are dry, scaly patches or spots that appear on the skin of some persons (AKs). An AK, which is also caused by excessive sun exposure, is not skin cancer. An AK is a precancerous skin growth that can develop into squamous cell carcinoma, a frequent skin cancer.

People with AKs typically have fair skin. AKs typically develop on sun-exposed skin, such as the head, neck, hands, and forearms. Treatment is critical because an AK can develop into a sort of skin cancer.

Melanoma can form anywhere on your body, in otherwise healthy skin or an existing malignant mole. Melanoma is most commonly found on the face or trunk of affected men. This form of cancer most commonly affects women’s lower legs. Melanoma can develop on skin that has not been exposed to the sun in both men and women.

Melanoma warts can strike persons of any skin color. Melanoma is more common in those with darker skin tones, and it usually appears on the palms or soles or under the fingernails or toenails.


Early detection and treatment are critical, and also knowing the ABCDE melanoma warning signals can assist you in detecting an early melanoma.

Brown patches, markings, and moles are typically not harmful. The initial indication of melanoma, on the other hand, can arise in what doctors call an atypical mole or dysplastic nevi.

Check for the following signs to determine skin cancer vs. wart:

Skin cancer symptoms should be checked frequently, according to medical authorities. A mole or mark with undefined or irregular edges, numerous hues, or abnormal in any manner, and the formation of sores that do not heal can suggest skin cancer. You now know the difference between a wart and skin cancer. Anyone concerned about marks, moles, or lesions on their skin should consult a physician. The greatest significant risk factor for skin cancer is UV light exposure. The best method to avoid this condition is to avoid being out in the sun too much.

For more insight on other medical conditions, keep an eye on the All American Hospice blog!

Managing Grief: The Causes, Stages, and Symptoms of Grief
What To Expect in a Comfort Care Hospice