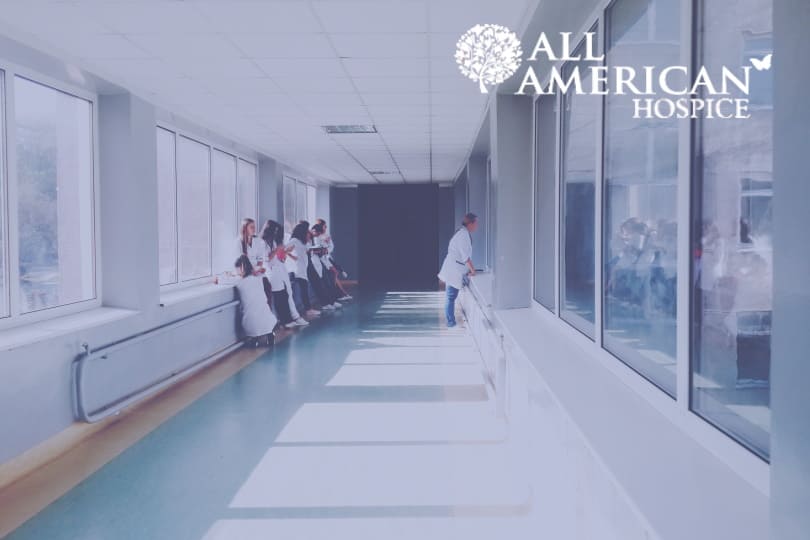 The disease we call cancer is one of the worst things to happen to the human race. It is one of the leading causes of death worldwide, so you can well imagine the threat it poses to the lives of all your loved ones. Once contracted, it is a draining process to recover through treatment that is often very stressful and painful–it is a hard road to climb for the patient as well as everyone around them.So, it is no wonder that people the world over look for a solution in every possible corner and crevice. Anything that can help, they will give a try. And in this article, we will talk about a method that is in use, but one you may not have heard of before: the Rife machine.

What Is the Rife Machine?

Royal Raymond Rife, an American scientist, is credited with inventing the Rife machine. It generates a form of energy that is pretty similar to radio waves.

Rife’s machine was constructed based on Dr. Albert Abrams’s previous work. Abrams was of the opinion that each disease possesses its unique electromagnetic frequency. He proposed that medical professionals would be able to eradicate unhealthy or malignant cells by delivering an electrical impulse that was similar to the cell’s own electromagnetic frequency. This idea is also referred to as radionics on occasion.

The machines that Rife uses are essentially Rife’s take on the machines that Abrams employs. Some people assert that they are able to treat a variety of diseases and disorders, including cancer, Lyme disease, and AIDS.

How Does Rife Treatment Work?

Dr. Rife drew an analogy between his investigations and the performance of an opera singer who shatters a wine glass using her vocal cords. The sound that would be produced by striking and holding the appropriate musical note (frequency) would interact with the glass, causing it to vibrate and break apart as a result of this interaction.

As such, the Rife machine was developed to identify the natural frequency of pathogens such as bacteria, viruses, or cancer cells and then to match that frequency. In a manner analogous to that of the opera singer and the glass, the Rife machine sends off a frequency that specifically targets the cells and triggers apoptosis in certain cells.

Why Isn’t This Mainstream?

In the 1980s, researchers picked up where they left off with their work using the Rife machine. Barry Lynes developed and published a book in 1987 titled The Cancer Cure that Worked, which is credited for reviving interest in the topic among proponents of alternative therapies.

Even in the modern day, scientists continue to conduct experiments using the Rife machine. Scientists have come to the conclusion that low-Rife frequency electromagnetic waves do harm tumors while having no effect on healthy cells. This is despite the fact that there is no long-term research on the consequences of this treatment.

In spite of the fact that research on its efficacy is still being carried out, the Rife machine has become an increasingly well-known alternative to conventional cancer treatments. It is necessary to have a working knowledge of the Rife machine in order to comprehend its effects on cancer.

Does It Help With Cancer?

Somewhat. EMFs are able to specifically target cancer cells due to their unique inherent resonance, which refers to the frequency at which a cell vibrates. This allows EMFs to avoid causing damage to the body’s healthy cells.

How does this work? Well, let’s perform a little thought experiment here. Imagine you have a drink bottle in front of you. You may hear the fizzing sound coming from inside the soda if you open it and listen to it. Now, put the cap back on your imagined bottle of Coke, and give it a good shake. We don’t need to tell you what would happen if you opened the bottle now, but we’ll do so anyway: the contents would spill out in a dripping mess reminiscent of a geyser. We’ve all been there. We know how it goes.

Cancer cells behave similarly to the carbonated beverage in your bottle. If you were able to view the cancer cells, you would notice that they were vibrating and even hear it. A Rife machine can be seen as a bottle-shaker in this context since it is able to pick up on the distinct vibrations that cancer cells produce and then “shake” them by transmitting the same frequency at a larger volume.

Apoptosis is triggered in the cancer cells as a result of the high vibrations, which are similar to those caused by the soda. And this build-up is something that the Rife machine can scope out with its EMFs.

What Kind of Things Can the Rife Machine Help With?

The Rife machine is built to tune into your body and listen for frequencies that are abnormally low. Multiple tumors can be found thanks to the device’s ability to discern between the many distinct kinds of low EMFs.

So if you use the machine, you will detect the following, among others:

As is the case with most cancers, early detection is a game changer and can be the deciding factor for a patient’s longevity or even survival! This alone makes the Rife machine an extremely worthwhile investment.

However, as has been proven time and again, the Rife method to cure cancer does not actually stop the cancer from spreading, nor does it do anything to destroy cells. It is good at what it does, and that is identifying the presence of tumors. Anything more is a stretch.

Is This Treatment Risky?

Rife machines and other comparable devices most likely do not present any significant risks to users’ health. The reason behind this is that the frequency of the energy waves that they use is quite low. This frequency is significantly lower than that of the waves that are emitted by mobile phones.

The most significant danger associated with Rife machines and other alternative treatments, such as hydrogen peroxide, is the potential to postpone more conventional and efficient medical procedures, such as chemotherapy. One man was diagnosed with cancer in 1997 and chose to treat it with a Rife machine rather than chemotherapy for four months before he passed away. Another man who was 32 years old and had testicular cancer passed away in the year 2004 after opting against surgery in favor of using a Rife machine. In Federal court, the operators of the health facility that had sold him the gadget were found guilty of defrauding the United States.

Rife machines are likewise extremely pricey to purchase. On the internet, they frequently go for prices in the thousands of dollars. Be very careful, though. Yes, they’re expensive, but they’re also a piece of technology that is still being researched. Don’t pay a fortune for something that might be a hoax. Make sure you’re getting something genuine.

What About Rife Therapy Side Effects?

Although there is no evidence to suggest that making use of a Rife machine can treat cancer, the danger of adverse consequences is also quite low.

However, the quality of Rife machines and their overall design can differ quite a little from one another. When using a Rife machine, some individuals have reported being subjected to electrical shocks. Some people have reported that the electrical pads caused them to break out in rashes or other skin irritations, particularly if they used adhesive.

Overall, with some proper care and foresight, it is very easy to use a Rife machine safely and not endanger the patient in any way. This is why they are popular among people who look at alternative ways of curing cancer–the ease of use and the lack of Rife machine dangers to oneself is a compelling motivator for the machine.

A Rife machine is a piece of medical equipment that injects the body with a low-power electromagnetic frequency, typically through the hands or the feet. The supporters of Rife frequency therapy assert that it may treat a variety of diseases and ailments, including cancer and HIV.

Rife machines, however, have not been shown to be effective in the treatment of any disease, including cancer, according to scientific research. The quality of these machines can also vary greatly, as does their structure, and machines of lower quality may present a greater risk of injury.

People who are interested in alternative methods of treating cancer should consult with their primary care physician first in order to go over their available choices.

If you find yourself or a loved one in need of end-of-life care, reach out to us at All American Hospice. Our caregivers are well-trained in providing comfort during these painful times.

Red Spots on the Skin: What Are Leukemia Spots?
Blood Cleaning 101: How to Purify Blood?