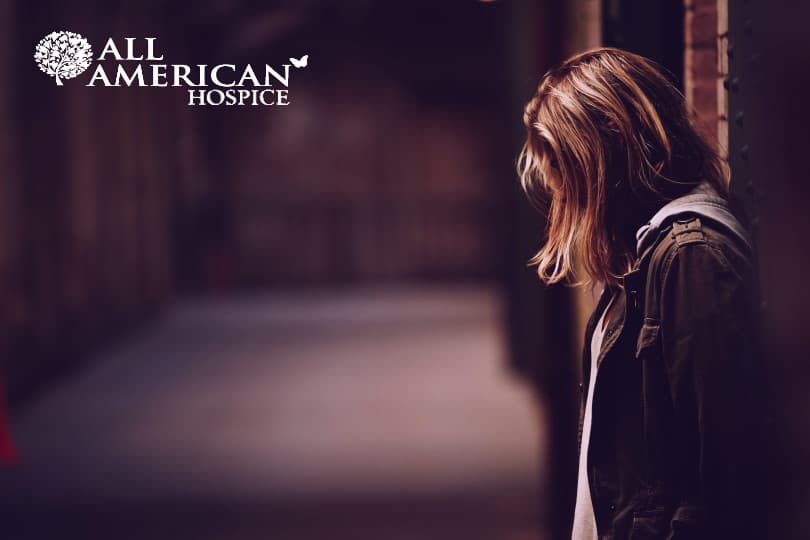 Most Common Types of Cancer

Concerning the increase in the incidence of breast cancer, which is the second most common cancer in women, this is influenced by the earlier onset of the first menstrual bleeding, a later birth age of the first child, and a lower number of children. In countries where the human development index (HDI) is high, the incidence of this type of cancer has stabilized, and mortality from it is declining. In contrast, in countries where the transition to a higher HDI level continues, mortality tends to coincide with the increasing incidence, says the document.

According to the IARC, a similar situation is with colorectal cancer, another most common form of cancer. Its incidence in countries with high HDI levels has stabilized or decreased, and it has increased in developing countries. Mortality rates have declined in high HDI countries and are rising in many low- and middle-income countries.

Stomach cancer ranks fifth in the world in prevalence and third in mortality, and these rates differ as well. This depends on the type of cancer in different parts of the organ. Most cases of stomach cancer are associated with Helicobacter pylori infection.

Finally, the incidence and mortality from cervical cancer have been declining in many countries in recent decades. This was the result of screening for precancerous conditions. But among younger generations in some countries, these rates are on the rise, the report says, pointing out that elimination of the disease is possible through the use of human papillomavirus vaccination programs and screenings.

Most Common Cancers in the US

Next is a list of the 10 most common cancers in the US. This data and statistics were taken from a report published by the American Cancer Society (ACS).

The appearance of any malignant neoplasm is a consequence of a malfunction in the body: usually, the immune system destroys defective cells before they begin to divide uncontrollably. If for some reason, the defense mechanisms do not work, the tumor grows in size and becomes invulnerable to its defense system. In the case of skin cancer, the most dangerous environmental factors that increase the likelihood of developing a tumor are ultraviolet and ionizing radiation, as well as exposure to aggressive chemicals.

Experts note that malignant neoplasms of the skin, in particular melanoma, are often provoked by visiting a tanning salon: the fashion for bronze tanning has led to a significant increase in the incidence of malignant neoplasms (in the United States, it is for this reason that more than 170 thousand cases are diagnosed annually).

Until the early 90s, mortality from cancer in the United States grew steadily: in 1991, the number of deaths from such diseases reached a record level – 215.1 cases per 100 thousand people. However, then this indicator decreased annually by about 1.5%, and by 2016 there were only 156 deaths from cancer per 100 thousand people in the US population. According to a study by the ACS, over 25 years – from 1991 to 2016 – the death rate from cancer in the United States decreased by 27%. In other words: more than two and a half million Americans have been saved.

Unfortunately, 1 in 6 men in the United States will be diagnosed with prostate cancer during their lifetime. Prostate cancer is the most commonly diagnosed cancer among men. It is also the second most common cause of death. Nearly two hundred thousand and forty-two new cases were diagnosed in 2012. PSA screenings and digital rectal exams can help for early detection.

Breast cancer is the most frequently diagnosed form of cancer among women. The breast is a glandular organ that performs an essential function of milk production and feeding during the period of the baby’s birth. Improper hygiene during feeding is not the main reason for the development of pathology. Still, it is one of the factors in the development of benign dysfunctions and gland seals, like Mastopathy, Mastitis, and Fibroadenoma. Any of these pathologies can be confused with the onset of the oncological process.

Colorectal cancer doesn’t differentiate — it’s the third most common cancer in both men and women. Most often, the disease proceeds without any symptoms and if it is found at this early stage, then thanks to the examination of the doctor by palpation or during proctoscopy. Sigmoidoscopy or proctoscopy allows the doctor to see the inner surface of the rectum and assess its changes.

The most significant concern for doctors is the spread of kidney cancer associated with an increase in the incidence of hepatitis C. The ACS estimated nearly sixty-five thousand new cases of kidney cancer in 2012 with thirteen and a half thousand deaths from this disease. Tobacco is another significant risk factor for kidney cancer, as well as obesity and high blood pressure.

Bladder cancer is a malignant tumor that starts growing on the inner wall of the bladder. Bladder cancer is quite common in terms of frequency of occurrence among malignant tumors. Bladder cancer occurs 4 times more often in men, which is associated with the anatomical features of the urinary tract in men. With all stages of bladder cancer combined, the five-year relative survival rate is 80%. Surgery (on its own or in combination with other treatments) is used in 90% of cases.

As you may know, one of the common symptoms of non-Hodgkin’s lymphoma (NHL) is swollen lymph nodes. Approximately thirty different kinds of NHL exist. About seventy thousand new cases of this type of cancer were diagnosed in 2012 in the US.

Cancer of the uterine corpus usually occurs in the uterus lining. Abnormal bleeding is often an early sign. In 2012, the ACS estimated nearly fifty thousand new cases of uterine corpus cancer. Treatment can include surgery, radiation, chemotherapy, as well as, and in combination with hormonal procedures, depending on the stage.

Cancer is the generic term for over 100 diseases that can affect any part of the body. Sometimes words such as malignant tumors or neoplasms are also used to refer to these diseases. Cancer is characterized by the rapid formation of abnormal cells that grow beyond their usual boundaries and can invade nearby parts of the body and spread to other organs. This process is called metastasis. Metastases are the leading cause of cancer death.

World Cancer Day is celebrated annually on February 4 at the initiative of the International Union Against Cancer. Its goals are to raise awareness of cancer as one of the most common diseases of our time, as well as draw public attention to the need for its detection and treatment. In 2019-2021, World Cancer Day is held under the slogan “I Am and I Will”.

If you or a loved one has been diagnosed with cancer, the empathetic and highly-skilled members of All American Hospice can help make this time more comfortable. Our dedicated staff makes a priority of your needs, medical care, and preferences. Reach out today for a consultation.

Immunotherapy
An In-depth Guide to Laryngeal Cancer: Its Forms, Effects, and Oncology