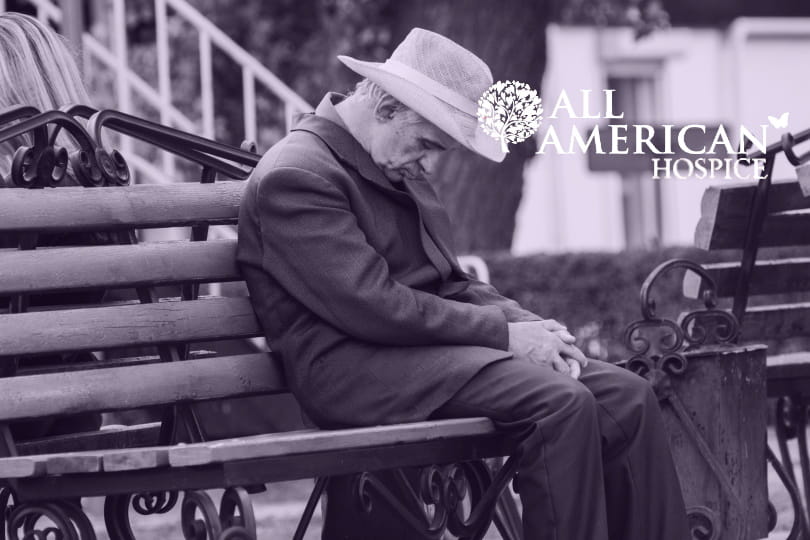 What Is Hodgkin’s Lymphoma?

Hodgkin’s lymphoma is a specific type of blood cancer lymphoma that affects the body’s immune system, which is also known as the lymphatic system. In this article, we are going to dive into learning a bit more about the specifics of Hodgkin lymphoma cancer.

Up until the 20th century, Hodgkin’s lymphoma was actually called Hodgkin’s disease. It was discovered by Dr. Thomas Hodgkin, who diagnosed several patients in 1832 who had cancer in the lymph nodes (one of the main symptoms of Hodgkin’s lymphoma).

Dr. Thomas Hodgkin was one of the most prominent and famous pathologists of his time; he was known for being a pioneer in preventative medicine. Hailing from the United Kingdom, Thomas Hodgkin was born in 1798 and died in 1866 in Tel Aviv-Yafo, Israel.

He was not only known for the discovery of Hodgkin’s lymphoma, but he is also responsible for providing one of the earliest descriptions of aortic deficiency in 1827. His discoveries have helped paved the way for modern medicine to be able to take flight.

Cancer is not a simple disease; as a matter of fact, it is very intricate with many different subtypes and kinds. It can be a bit difficult to understand, so it is crucial to listen to your doctors.

Lymphocytes are a type of white blood cell, and there are two different types – they are known as B Cells and T cells. B lymphocytes make antibodies, which protect our bodies from getting sick from bacteria and germs. Our T lymphocyte cells help destroy abnormal germ cells in our body. Having T cells in our body helps boost other immune system cells.

Typically, Hodgkin’s Lymphoma is found in B lymphocytes, but it truly depends on the person. Hodgkin’s lymphoma is found in lymph tissues, which are all over the body; therefore, cancer can be discovered almost anywhere in the body. However, it is typically found in the lymph nodes, bone marrow, the spleen, digestive tract, tonsils, thymus, adenoids, and the lymph vessels. Sometimes if the cancer is discovered too late, Hodgkin’s lymphoma can also spread to the blood or other vital organs in your body; therefore, early detection is extremely important.

Hodgkin’s Lymphoma develops when the cancerous cells undergo an abnormal change, and the cells crowd out the normal healthy white blood cells. Your immune system becomes compromised and is then unable to fight off an infection as it normally would. The cancer cells will grow in clumps of masses and crowd out the normal white cells that your body typically has.

Hodgkin’s Lymphoma is also defined by having the Reed-Sternberg cells in your body. Hodgkin cells are typically larger than normal lymphocytes, but smaller than Reed-Sternberg cells. It is important to what type of Hodgkin’s lymphoma your body has to be able to develop a solid treatment plan. A pathologist is able to identify which cells are in the body based on looking at the cancer cells beneath a microscope.

Additionally, the World Health Organization divides Hodgkin Lymphoma into two different subtypes. The first subtype to discuss is Classical Hodgkin Lymphoma, which also has many different subtypes within it. The most common type that accounts for 70% of classical Hodgkin lymphoma is Nodular Sclerosis, which is a highly curable cancer and typically occurs in young adults. The lymph nodes that are affected contain fibrous tissues or sclerosis.

There are several symptoms that might allow you to believe you have Hodgkin’s Lymphoma disease; however, please do not determine that you do without visiting your primary care doctor or an oncologist. Many of the Hodgkin’s Lymphoma symptoms are comparable to the symptoms you would have for a common cold or virus; therefore, you must be diagnosed by a licensed physician.

One of the most common symptoms of all Hodgkin lymphoma is one or more swollen lymph nodes. Other symptoms may also include unexplained weight loss, persistent fatigue, night sweats, consistent shortness of breath or cough due to enlarged lymph nodes, itchy skin, decreased appetite, and abdominal pain or swelling.

If you have any of these symptoms, we cannot recommend enough for you to visit your primary care doctor. Early detection in this disease is the key to treatment options and survival rates.

With the extreme advancement of medicine, technology, and a solid understanding of cancer and lymphomas, there are many different forms of treatment for Hodgkin’s Lymphoma.

Hodgkin Lymphoma can be treated by drug therapy, chemotherapy, radiation therapy, stem cell transplantation, or even clinical trials that involve new drugs or approaches. Your doctors and oncologists will come up with the best form of treatment for you depending on what subtype of Hodgkin’s Lymphoma you may have.

Doctors will diagnose you based on your age, how far advanced the cancer is, and any other coexisting diseases or conditions you may have. Doctors and oncologists may recommend more than one form of treatment if the first path doesn’t work. It is best to consult with your doctor to understand how your specific cancer is being treated.

Since Hodgkin’s lymphoma is highly treatable, after being deemed “cured,” you enter remission. Many people go on to live a normal life without being affected by cancer again.

If you are worried that you are sick with Hodgkin’s Lymphoma, do not wait. Contact your doctor to see if you are sick, and then your doctor will let you know what is to come next in terms of treatment. If you are suffering from this illness and the quality of your life is suffering, reach out to All American Hospice. Our compassionate caregivers can help make you more comfortable.

What Is Non-Hodgkin Lymphoma?
What Is Lymphoma Cancer?