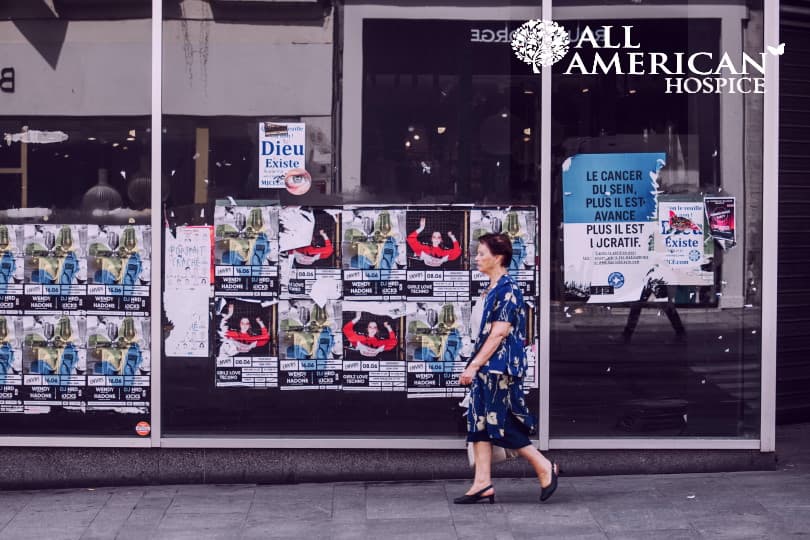 Lung Cancer Research: Where Are We at Today?

With lung cancer being the leading cause of cancer death today (it is credited for 1.2 million deaths worldwide annually), research on reducing this disease’s statistics increases. From prevention to early detection and new treatments, current research on lung cancer is at its prime than that of the previous years.

What Are the Causes of Lung Cancer?

Even with the many studies about where lung cancer originates, lung cancer’s definite cause still comes out as somewhat of a mystery. However, ongoing studies suggest that it comes from an individual’s environment and heredity.

Researches about patients inheriting their disease are underway, with their focus being on the patient’s:

What Are the Risk Factors of Lung Cancer?

When it comes to lung cancer being a product of one’s environment, many factors increase an individual’s chance to develop a lung disease such as lung cancer.

Those who smoke are not the only ones who can get diagnosed with lung cancer. People who often inhale second-hand smoke or side-stream smoke from cigars, pipes, cigarettes, and other tobacco products, whether it’s from their homes or workplace, increase their lung cancer risk by up to 30%. Aside from this, it can also give rise to other health problems such as respiratory and ear infections, asthma, and coronary heart disease.

A piece of apparent advice is to not be around people who smoke, or at least avoid it as much as possible, mainly if it happens on a regular basis.

Chemicals and toxins like asbestos, silica, nickel, tar, arsenic, diesel exhaust fumes, and even soot can increase lung cancer risk. It is true for both smokers and nonsmokers. Individuals can be exposed to these in their workplace for an extended period during their employment, and they might even be unaware of it.

For example, when inhaled or swallowed, the dust from asbestos may stay in the lungs or stomach and cause mesothelioma.

Radon exposure is also a common culprit for lung cancer. If an individual is in an industry that uses these chemicals, they must always use proper equipment and follow all safety measures.

The quality of the air you breathe is also a factor that increases your chances of getting lung cancer. With a mixture of different particles such as soil, metals, organic chemicals, and acids suspended in the air, outdoor air pollution causes 5% of lung cancer deaths worldwide. These small particles are hard to trace and can be trapped in the lungs or bloodstream.

Radiation Therapy to the Chest

Those who have previously used radiation therapy to treat other diseases such as breast cancer and Hodgkin’s disease are at a higher risk. When someone is treated at a younger age and is exposed to radiation, the stakes rise.

Unfortunately, if you have previously had lung cancer, you have an increased risk of developing it again. Someone who has a history of cancer development in their relatives is also more inclined to catch it, especially if they have two or more first-degree family members who have had the disease.

Let Us Start Taking Care of You
Contact Us
Conclusive evidence supporting beta carotene supplements increase the risk of lung cancer has come up in recent research involving smokers.

What Are the Recent Discoveries Involving Lung Cancer?

To formulate the right response against this disease, lung cancer’s current research centers around its detection, prevention, and treatment.

As lung cancer is an asymptomatic disease, the symptoms appear only at its later stages. This factor makes it harder to detect, making it difficult to treat as the damage had advanced.

People who are diagnosed early with lung cancer have a greater chance of survival. That’s why one of the clinical advances in this field is the eight-year study of the National Lung Screening Trial (NLST) by the National Cancer Institute (NCI) involving CT scans.

The study involved low-dose CT scans performed yearly on 53,000 current and former smokers aged 55 to 74, which resulted in a 20% decrease in mortality rate in the group caused by lung cancer.

The U.S. Preventive Services Task Force (USPSTF) recommends yearly screening for lung cancer discovery to those aged from 55 to 88 who are currently smoking or have quit within the past 15 years.

Using computer algorithms, researchers are refining computer programs for the better prediction of cancer in CT scans. One study even yielded a diagnosis of lung cancer with 97% accuracy.

Immunotherapy is the latest breakthrough and a prime focus of lung cancer research. It is the field of treatments that “teaches” the immune system to discern and attack cancerous cells using drugs called immune checkpoint inhibitors. These inhibitors strengthen anticancer immune responses.

The FDA has approved a number of immune checkpoint inhibitors the patient can try before proceeding to chemotherapy. However, not all immune systems respond to immunotherapy.

Research on combining immunotherapies with or without chemotherapy is still ongoing.

Lung cancer can be treated in two ways: surgery if diagnosed early or chemotherapy if diagnosed late. But early detection doesn’t mean the disease can go away entirely as cancer may or may not reoccur. And even after the treatment of cancer, the tumor may start growing again.

However, it is to be noted that the recurring tumor is never the same, as discovered by The Cancer Genome Atlas (TCGA). This finding is in contrast with the previous belief that the returning tumor was the same. With this discovery comes a new understanding of lung cancer and further new research in potential cancer treatments such as Cancer Biomarker Testing, including Next Generation Sequencing (NGS) and blood biopsies.

Currently, there are more than 200 biomarkers uncovered in lung cancer. Biomarkers search for abnormalities in the DNA of tumors so there can be fewer side-effects during treatment.

However, this treatment can’t be applied to everybody. Even still, tumors can develop resistance to the drug used in targeted therapy after some time, and it can continue to grow.

All American Hospice Care Is Here for You

If you or anyone you know is battling lung cancer, you can ask for support from All American Hospice Care. With an array of professionals willing and able to help you in your recovery journey, we promise utmost attention in providing your every need. Contact us today for a free consultation and to know more about us.