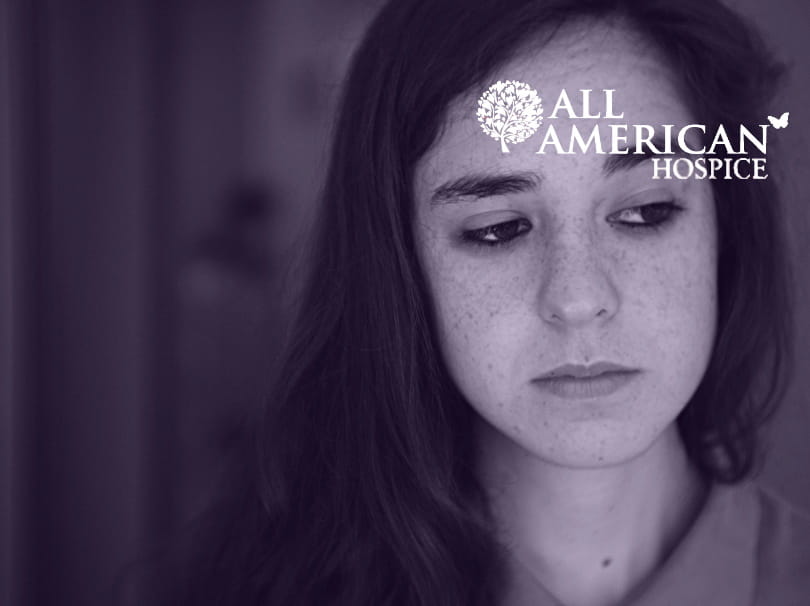 Second-Hand Smoking Facts and Side Effects

Second-hand smoke is an extremely hazardous health risk to non-smoking individuals. Most of the smoke that comes with burning a cigarette goes into the air around a smoker rather than toward the smoker itself. Thus, the exposure of the combination of small particles, chemicals, and gases when a cigarette is lit up has affected adults and children alike all around the world. Therefore, it is crucial to understand second-hand smoking and the effects and risks you take being around people who smoke.

What Is Second-Hand Smoking?

Second-hand smoking – otherwise known as passive smoking – is the inhalation of smoke from burning cigarettes, cigars, pipes, or smoke exhaled by smokers, which have then been mixed with the surrounding air.

Burning cigarettes generate a bypass of smoke, accounting for 85% of second-hand smoke as they produce a “sidestream” that has been emitted from the burnt tip, while smokers who exhale the “mainstream” smoke contribute about 15% to second-hand smoke.

The Dangers of Second-Hand Smoking

Over the years, passive smoking has posed serious health problems, such as heart disease, cancer, and other diseases, in both children and adults who do not smoke. Involuntarily smoking is particularly harmful to children and babies because their lungs are still developing. Furthermore, since their bodies are not yet fully grown, it is harder for them to combat the harmful effects of passive smoking. Tobacco smoke contains more than 4,000 chemical compounds, of which 250 are toxic and are known to cause disease. The smoke also contains more than 50 carcinogenic substances, according to the US Environmental Protection Agency. While the risk and severity of the damage are dependent on factors such as the type of tobacco used, the age of the user, and the level of exposure to smoke, 1.2 million people have died prematurely due to the exposure of second-hand smoke annually.

The Side-Effects of Second-Hand Smoke

Second-hand smoke affects different groups of people in various manners. Let’s take a look at some of the side-effects you might experience.

Be it a colleague in a workplace, someone you live with, or even random people at social gatherings, adults are likely to be exposed to smokers. In fact, according to the Centers for Disease Control and Prevention, smoking is the leading cause of preventable death in the United States. This means that there is a likelihood that you or someone you know is surrounded by people who are unwilling to stop smoking. Yet, this puts you at significant risk of a lot of potential dangers to your health. Some examples are:

In Babies and Children

Unlike adults, kids may not have the exact same choice that adults do to avoid smokers. For example, they may live in a household where one of the parents smokes indoors. As much as possible, it will be best to shelter infants and children, as they are highly susceptible to vulnerable health, even more so than adults. Additionally, children breathe at a faster rate than adults and are at a higher risk of getting sick due to the fact that their lungs are still growing. Some issues that may arise are:

The best way to protect yourself from second-hand smoke is really to eliminate or be entirely away from it, as even brief exposure can be fatal for your well-being. However, there may be times they are inevitable. Your government may not be implementing proper “no public smoking” regulations, your workplace may not have “smoke-free” policies, or maybe someone in your home just will not stop smoking. Hence, this gives more opportunities for you to, unfortunately, pass by a stream of tobacco and nicotine.

Here are a few tips that can help you out in case you will ever have to be among smokers:


Sometimes, even if you educate yourself on the dangers of second-hand smoke, the damage is already done. If you find that you or a loved one are struggling with symptoms of secondhand smoke, allow us to take some of the burden off your shoulders. At My All American Hospice, our expert caregivers are fully trained to deal with the effects of smoke and make you more comfortable. Give us a call today to see how we can help you!

Effects of Smoking Cigarettes During Pregnancy
Chemicals in Cigarettes