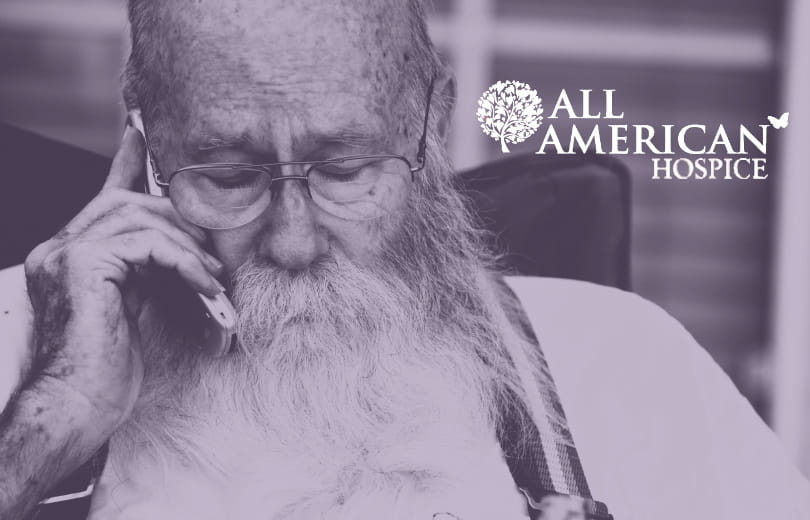 It’s no secret that cigarettes are filled with many different chemicals, many of which are extremely harmful to your health. It’s important to factor in all the health risks and side effects that can occur from smoking. You should also familiarize yourself with the ingredients found in cigarettes before you decide if you want to smoke a cigarette. We’re going to take a closer look at some of those chemicals in this article.

How Many Ingredients Are in Cigarettes?

There are over 7,000 ingredients found in tobacco smoke, and over 250 of those are dangerous. According to Cancer.org, there are at least 70 chemicals found in cigarettes that can be linked to cancer. Yes, you read that correctly.

One of the most common ingredients in cigarettes that you’ve probably heard of is nicotine. Nicotine is both a dangerous chemical and a drug that is extremely addictive. It is a stimulant and a potent parasympathomimetic alkaloid. When you inhale nicotine as you smoke it, you will generally feel some sort of “buzz.” Nicotine also activates a part of the brain to stimulate the release of dopamine, so you tend to feel happier while you are smoking, which isn’t always good, especially in this case.

Because nicotine is a drug and you can become addicted to it, you may start to feel dependent on needing a cigarette because that’s what the nicotine makes you feel like. You might also feel or experience some sort of withdrawal when you go through periods of not smoking because of the addiction nicotine causes. Nicotine being a drug is one of the reasons that people get addicted to cigarettes so easily. Once you start and experience a nicotine high, it’s difficult to quit like it is to quit any type of drug.

Nicotine isn’t the only dangerous ingredient in a cigarette. It’s important to know what the other common components in cigarettes are. Although we can’t list all 7,000 of the chemicals included in tobacco smoke, you must know what some of the worst chemicals are and the effects they have on your health.

Along with nicotine, you will also find many other poisons in cigarettes: hydrogen cyanide, formaldehyde, lead, ammonia, arsenic, benzene, carbon monoxide, nitrosamines, naphthalene, toluene, and polycyclic aromatic hydrocarbons – as well as elements that build up the radiation in your body, such as uranium.

That list of toxins doesn’t sound too appetizing, does it? It’s difficult to picture yourself smoking after learning about these ingredients in cigarettes. However, there are still people who do smoke and get quickly addicted to smoking. Those who think that they can quit usually find themselves hooked way too easily.

Did you know that formaldehyde is found in embalming fluid? Also, naphthalene is what mothballs are made of. You can find toluene in paint thinner and lead in old paint. All of these also are found in cigarette smoke.

When you smoke, you inhale to do so, allowing for the chemicals in a cigarette to enter into your lungs. From there, they can travel to your bloodstream and affect your organs. Even one cigarette is harmful. Especially if you begin to smoke cigarettes when you’re younger, it can cause growth stunt and brain development issues. Smoking may seem like it’s something cool because you see others do so when it truly is so harmful to your health and wellbeing.

You may have heard of second-hand smoke. Second-hand smoke is dangerous for you even if you don’t smoke. Just by being around people who do smoke exposes you to these dangerous chemicals in cigarettes because you’re breathing in the same air.

The air you’re inhaling is filled with the chemicals being released into the air from the person who is smoking near you. You can try to limit your exposure if you know a smoker by asking them to smoke outside and not to be in your presence while they decide to smoke.

Even inhaling a little bit of second-hand smoke can have negative effects on your health, so do yourself a favor and take care of yourself by keeping your distance from those who are smoking.

There’s more horrifying statistics besides the chemicals you may find in a cigarette. There is a shocking number of people whose cause of death is directly related to smoking. In the U.S., in fact, nearly 1 in 5 people die a smoking-related death.  =

Those who smoke, on average, die 10 years earlier than those who don’t. Smoking not only leads to cancer, but it is a huge cause of gum disease. Smoking can also affect your immune system, lungs, and heart. Before you try smoking, it’s important to think about all of the consequences that the harmful chemicals in cigarettes can lead to in your life.

If you or a loved one are suffering from the effects of cigarettes or other drugs, reach out to My All American Hospice. Our team of experts can provide round-the-clock medical care and support to ensure that you are comfortable.

Second-Hand Smoking Facts and Side Effects
Why Do People Smoke Cigarettes?