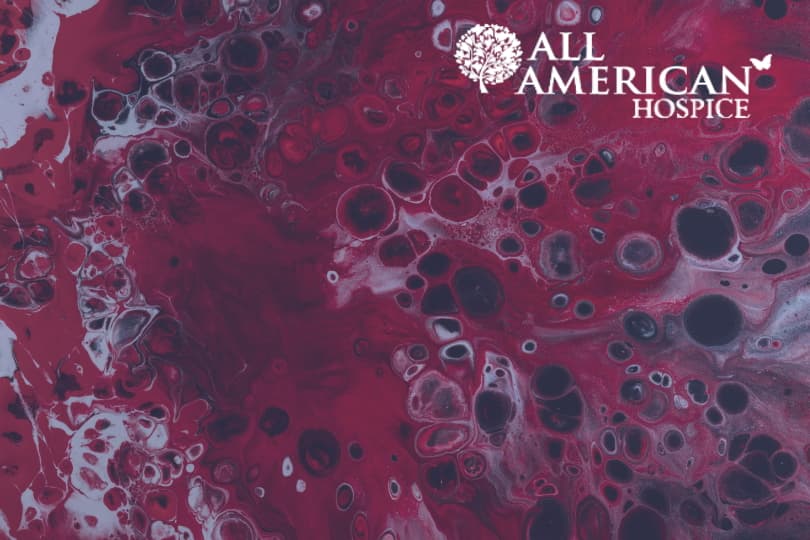 Reasons for Bleeding After Menopause

There are many reasons for bleeding after menopause. The following are a few of the most common ones.


These are reasons which cause light or heavy bleeding after menopause that’s bright red, which can turn out to be dangerous if not taken proper care of.

Examining Postmenopausal Bleeding and Getting a Consultation

Postmenopausal bleeding is vaginal bleeding in the elderly woman whose monthly menstruation cycle has ended. If you have gone through bleeding after menopause, try examining yourself.

The signs of bleeding after menopause that should be checked before it’s too late are any bleeding from your vagina, brown or pink discharge, and anything that can or cannot be blood. These signs should be examined, ultrasound, and biopsied by a doctor. Getting consulted by a specialist is preferred. These situations, as mentioned above, can and can’t be serious issues, but it’s better to be safe.

The Process of Postmenopausal Bleeding Diagnosis

The doctor or specialist will start your diagnosis by asking about the symptoms. The doctor’s questions may include when you noticed your bleeding for the first time, the flow of your bleeding, and your personal and family history.

Your doctor may perform a physical examination followed by some prescribed tests according to your symptoms. These tests include Dilation, Curettage, Endometrial biopsy, Hysteroscopy, and Transvaginal ultrasound to help further identify your symptoms.

The treatment option for your bleeding after menopause will depend upon your symptoms and condition. Like diagnoses, the process of treatment has different stages.

Surgery can be used to remove vaginal cancer or fungus. After surgery, the patient has to take chemo, hormonal, or radiation therapy prescribed by the specialist. A female who is appropriately diagnosed and treated early has a higher chance of surviving and living a long and healthy life.

An accurate diagnosis and proper treatment can save your life. The whole process of diagnosis and treatment has different stages, and our specialist at All American Hospice will provide you with emotional and medical support the whole way.

Is bleeding after menopause always cancer?

What causes bleeding after menopause?

How is postmenopausal bleeding treated?

Postmenopausal bleeding can be treated through medication and surgery. These two are the most common treatments. Medication includes antibiotics, vaginal cream, and other pills that help treat uterus infections. At the same time, surgery opted for serious postmenopausal bleeding treatments. Radiation, chemotherapy, and hormone therapy are usually done after surgery. Estrogen therapy is also helpful in treating vaginal bleeding due to dryness.

How common is postmenopausal bleeding?

Postmenopausal bleeding is expected, as it occurs in around 10% of females 51 or older. Most women don’t take this bleeding seriously later; they suffer from vaginal diseases. So it’s better to stay aware of the situations and conditions of postmenopausal bleeding for the safety of yourself and your loved ones.

What is postmenopausal bleeding?

Menopause is when a woman stops having her monthly periods. If you haven’t had any periods from the last year or more and experience sudden bleeding, this is called postmenopausal bleeding. It can be light or heavy bleeding. It’s better to get it checked and find out the cause of it. With the cause being discovered, you can get it diagnosed and treated on time.