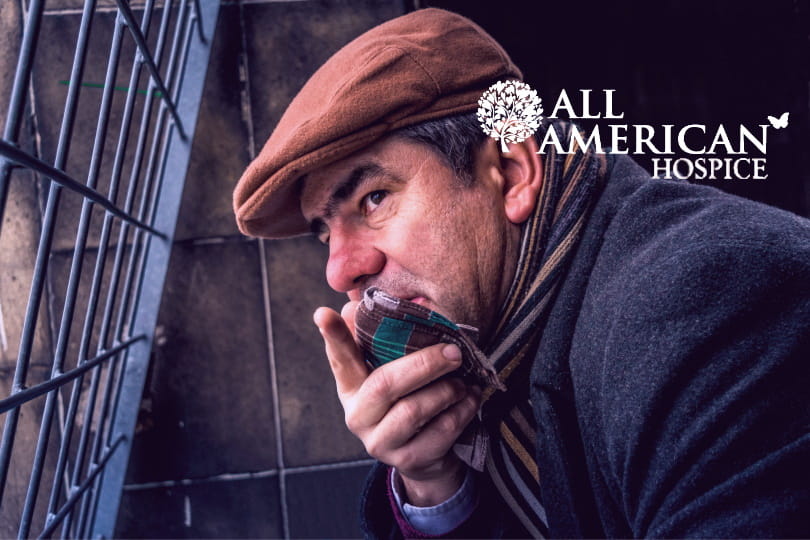 What Is Non-Hodgkin Lymphoma?

Non-Hodgkin lymphoma, or NHL, is an unusual type of cancer that develops in the lymphatic system. The lymphatic system is responsible for the body’s immunity as it contains the infection-fighting white blood cells called lymphocytes. When one has non-Hodgkin’s lymphoma cancer, some of these lymphocytes lose their infection-fighting properties and grow enormous in their amount that they even start to affect other parts of the lymphatic system such as the lymph glands and the lymph vessels. If not treated, eventually, they can also spread to other parts of the body, such as the liver, the brain, and even the bone marrow.

What Are the Types of Non-Hodgkin Lymphoma?

There are many types of non-Hodgkin lymphoma or NHL cancer, and they are categorized as either B-cell lymphoma or T-cell lymphoma. B-cell lymphoma, as its name suggests, starts in the B cells. B cells are normally the ones who aid in protecting the body against germs by making proteins called antibodies. T-cell lymphomas, on the other hand, are lymphomas that start in the T-cell — cells that help boost or slow the activity of other immune system cells.

The American Cancer Society (ACS) estimates that 85% of NHL cases are B-cell lymphomas, making it the more common type. The following are some of the specific classifications of B-cell lymphomas according to its lymphocyte behavior:


Doctors may also diagnose the NHL type based on how fast they grow and spread. Indolent lymphomas grow and spread in a manner that does not need to be treated right away – it can be watched closely instead. The most common type of indolent lymphoma is Follicular lymphoma. Aggressive lymphomas, on the other hand, grow and spread rapidly and usually need to be treated right away. The most common type of aggressive lymphoma in the United States is diffused large B cell lymphoma (DLBCL).

What Are the Risk Factors for Having Non-Hodgkin Lymphoma?

NHL is said to have no logically explained scientific causes yet, except for the abnormality that it brings. However, scientists have discovered that one is more prone to developing it if they:

How Is Non-Hodgkin Lymphoma Diagnosed?

In order for one to be diagnosed with NHL, they must undergo different examinations — from inspecting how big their lymph nodes are and laboratory tests (such as blood and urine testing), to imaging tests like X-rays, CT scans, MRIs, and PET scans to help the doctor look for non-Hodgkin lymphoma tumors.

However, the best possible way to determine how severe one’s non-Hodgkin lymphoma is through biopsy, wherein a sample of tissue is taken from the body in order to examine it more closely in a laboratory. In this case, the doctor removes a portion of the lymph node for testing. In most cases, a so-called bone marrow biopsy can help if the cancer has spread wide enough.

How Is Non-Hodgkin Lymphoma Treated?

Most cases of non-Hodgkin lymphoma are said to be treatable and can be managed through:

Chemotherapy – wherein an aggressive form of a chemical drug is meant to destroy the fast-growing cancer cells in the body.

Radiotherapy – also called radiation therapy, is a treatment that uses high doses of radiation in for ironizing radiation to kill malignant cells and is normally delivered by a linear accelerator.

All of these treatments are very much effective; however, there is a risk of long-term dilemmas after treatment that may include infertility and an increased percentage of developing another type of malignant disease in the future.

What Are the Signs and Symptoms of Non-Hodgkin Lymphoma?


If it so happened that you or anyone close to you is experiencing any of the said signs and symptoms listed above, you may contact All American Hospice for a free consultation. Our expert caregivers are compassionate, caring, and can improve your quality of life when you’re dealing with severe illness.
Need More Details?
Contact Us

What Is Skin Lymphoma?
What Is Hodgkin’s Lymphoma?