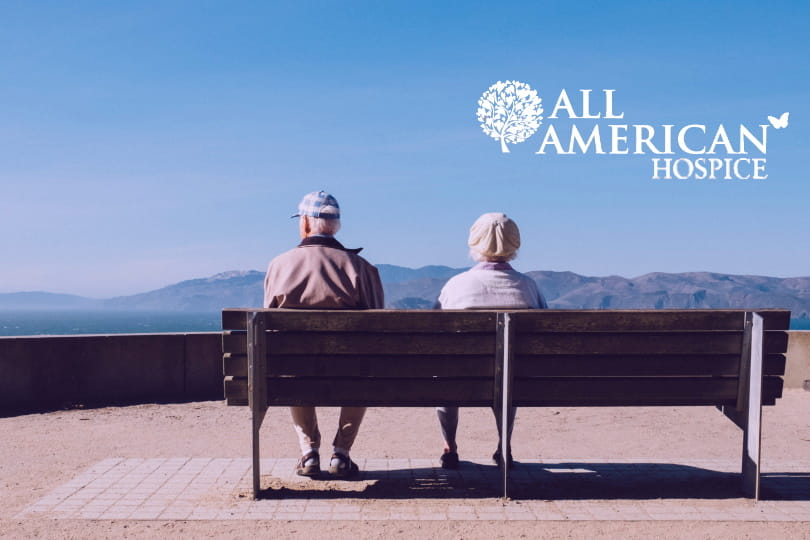 What Is Lymphoma Cancer?

As mentioned, there are a few types of lymphatic cancer. You’ve probably heard of Hodgkin Lymphoma which is when the body has a cell called the Reed-Sternberg cell. It typically affects the lymphatic system, and it was discovered by a doctor named Dr. Thomas Hodgkin in 1832.

Back then, the disease was named Hodgkin’s disease until it was later renamed in the late 20th century. Dr. Thomas Hodgkin had reported many cases of people with cancer in the lymph nodes, thus how the disease got its name.

This cancer happens when there is a specific and abnormal change of the DNA known as a lymphocyte, a type of white blood cell. Lymphoma cancerous cells are very large.

The normal cells get crowded out by the cancer cells, that grow and form masses in your body. Lymphatic cancer can occur in any part of your body where there is lymphoid tissue.

You may be wondering how to know if you have any one of the types of lymphoma. There are many common signs of lymphoma, but these symptoms are also common for many types of colds or illnesses. If you think you have lymphoma after reading the list, contact your physician before taking any actions.

What does lymphoma do? The list of symptoms includes chills, weight loss, fatigue, swollen abdomen, enlarged lymph nodes, feeling full after not eating much food, chest pressure, chest pain, shortness of breath, frequent and severe infections, bruising easily or bleeding. If you have enlarged lymph nodes that are close to the surface of your skin, it can actually feel as if you have bumps or lumps. These lumps do not hurt.

If you are worried that you have cancer, the best thing to do would be to visit your primary care doctor for a checkup. Discuss your concerns with your doctor, and they will be able to help you. If you catch your lymphoma diagnosis earlier, it becomes easier to treat because there are more options for treatment.

There are several different kinds of approaches for treatment when it comes to lymphoma. It truly depends on the type of lymphoma, but treatment ranges from a wide variety of options including chemotherapy, immunotherapy, targeted therapy drugs, radiation therapy treatment, high-dose chemotherapy, stem cell transplant, or surgery.

The treatment approach will be determined by your doctors, taking into consideration the state of your health, the type of lymphoma, and what stage of lymphoma you have. It is important to listen to your team of doctors in order to get better. Sometimes cancer can relapse and come back, so it is also very important to follow up with your scans and checkups while in remission.

While no type of cancer is ever wanted, you have a better chance of fighting your lymphoma with a good team of doctors, being diagnosed early in the progression of the disease, and coming up with a treatment plan that works for you. Lymphoma and Hodgkin lymphoma is very treatable in its early stages, meaning you will have a better prognosis if it is caught early. If you are struggling with lymphatic cancer, and you need assistance with living a more comfortable life, reach out to us at My All American Hospice for a consultation.

What Is Hodgkin’s Lymphoma?
Radiation Therapy