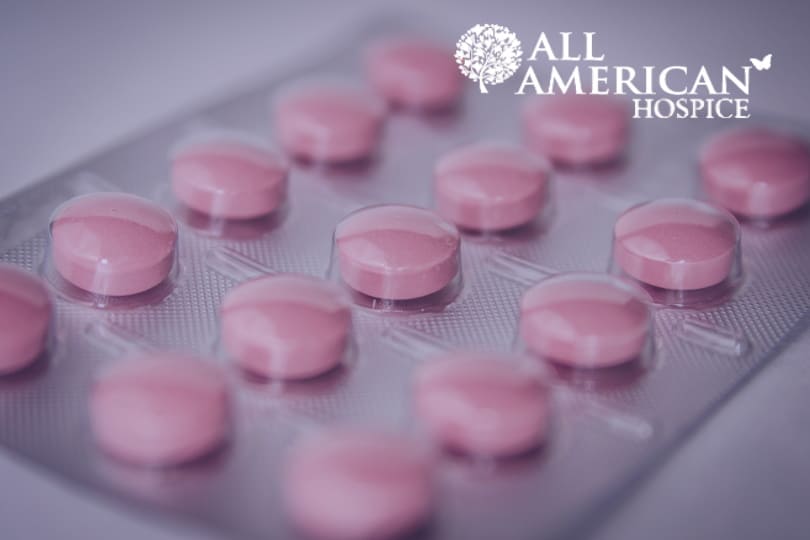 The early stages of pancreatic cancer, when it is most treatable, are rarely discovered. This is because symptoms may not begin to appear until the disease has spread to other organs, making it more difficult to detect. The extent of pancreatic cancer determines which therapy choices are available. Surgery, chemotherapy, radiation therapy, or a combination of these may be options for treatment.

But before that, let us break down the disease and understand the symptoms of pancreatic cancer.

Changes (mutations) in the pancreas cells cause them to grow out of control and become cancerous. Tissue accumulation is also a possibility. This bulk may occasionally be harmless (not cancerous). However, in the case of the pancreas, it is usually malignant. What causes pancreatic cancer is unknown.

How Does Pancreatic Cancer Progress?

There are five stages of pancreatic cancer. The size and location of the tumor, as well as whether or not the disease has spread, will determine your prognosis.

Make an appointment with your healthcare professional and explain the details of your condition. Being aware of your prognosis will help you make an educated decision regarding your therapy.

What Are the Signs of Pancreatic Cancer?

Read on for a closer look at some symptoms that may occur when one has pancreatic cancer.

People with jaundice have a yellowish appearance to their skin and eyes, and it can also cause itchy skin, black urine, and light-colored or oily feces. Hepatitis and gallstones are the most common causes of cirrhosis of the liver.

So, what are the signs and symptoms of pancreatic cancer that include jaundice?

Bilirubin is typically found in the bile that is secreted by the liver (a dark yellow-brown substance produced in the liver). To facilitate fat breakdown in the intestines, bile passes through the common bile duct before being expelled in stool.

There may be an increase in jaundice when the common bile canal is obstructed (for example, due to pancreatic tumors), but this is rare. To identify cancer at an early stage, clinicians may find tiny tumors that strain on the duct. If you’re suffering from jaundice, you may have a tumor in your pancreas that has migrated throughout your pancreas, as well as to other organs, like your liver.

Inflammation of the upper or middle abdomen/back

Tumors that have grown large enough to push on nearby organs are a typical cause of abdominal pain in people with pancreatic cancer. Pain in the back is also a common symptom of pancreatic cancer because of the tumor’s ability to spread and infect nearby nerves. While pancreatic cancer is the most common cause of back and abdomen pain, other disorders may be to blame, nevertheless, before it turns into a terminal pancreatic cancer symptom, see your doctor.

After eating, nausea, vomiting, and increased stomach discomfort are common symptoms in patients with tumors that have formed towards the stomach’s terminal portion.

Swelling of the liver or gallbladder

Gallbladder growth is possible when a tumor clogs the bile duct. It’s possible that if this is the case, doctors may be able to spot the swelling during an examination. Otherwise, imaging procedures such as a CT scan or an MRI could reveal these cancers as well (MRI).

If cancer has migrated to the liver, the organ may also enlarge. Imaging may also be used to detect this.

A considerable, unexplained loss of weight, whether accidental or not, is usually a pancreatic cancer risk factor that something is amiss with the body. This is usually ignored but combined with other symptoms, it tends to become obvious why one is losing weight.

Anxiety and exhaustion are symptoms of various medical diseases, including pancreatic cancer. Unexplained exhaustion, regardless of the cause, should not be ignored.

Most early pancreatic cancer diagnoses are the result of medical imaging scans for other conditions, such as diabetes, that have been suspected. Diabetes that becomes difficult to control is a common pancreatic cancer symptom in women.

If I have the first symptoms of pancreatic cancer, when should I make an appointment with my doctor?

When meeting with a healthcare professional, what questions should I ask?

Engage your healthcare practitioner in a dialogue that is open and honest. Remember to ask yourself questions throughout the way, and bring a list of those questions along for reference. Some examples of these inquiries are:


Be sure to stick to the schedule that you and your healthcare practitioner have agreed upon. Keep up with the visits and tests that are scheduled.
Need More Details?
Contact Us

Goodbye, and Rest In Peace: A Brief Guide for Bidding Farewells To the Ones We Love
A Guide to the End-Stage COPD Symptoms